Priya and Lovell are two not-so-young semi-cool kids who fortunately met in Hyderabad (long story) during a photoshoot, got talking about life and agreed on the fact that society is messed up and continues to mess people up.

After indulging in sparkling conversations for around two years during which they worked on some cool stuff, they decided to go against all norms and quit their respective day jobs, in order to travel. Little over a month later, they pushed aside cultural, religious and all other pointless barriers and got married, on the blissful day of September 20th, 2013.

Now you can find them taking walks and mapping the routes, and backpacking around this beautiful country called India and making photo-stories as they move along. More about them below. 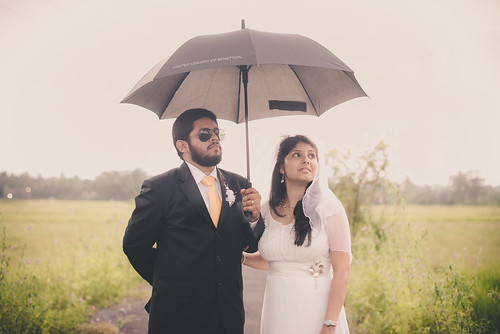 I’m Priya Ramachandran. I write for a living, and sometimes when I absolutely run out of reasons to procrastinate further, for myself too. I took a break from my journalism job, hectic city life and other urban maladies to move to Goa a few years ago so that we can live a quieter and more meaningful life with my husband. Though we enjoyed quite a bit of quiet in our wonderful years in Goa, it’s our quest to seek meaning in our everyday lives that led us on a brand new adventure in Finland, a place that we call home for now.

· I love words. But I write a lot more in my head than I ever put out to the world.
· I think life can be so unbearably beautiful that it moves me to tears.
· I love long conversations but I love being by myself more.
· I love comic strips (and now, webcomics) and wish I was the creator of most of them.
· I love books more than I do most people. And I have a decent collection of them.
· I think travelling feels like falling in love.
· I am obsessed with writing haikus.
· I find it hard to think of more things to say that will help you get to know me. So I will instead leave you with my words. 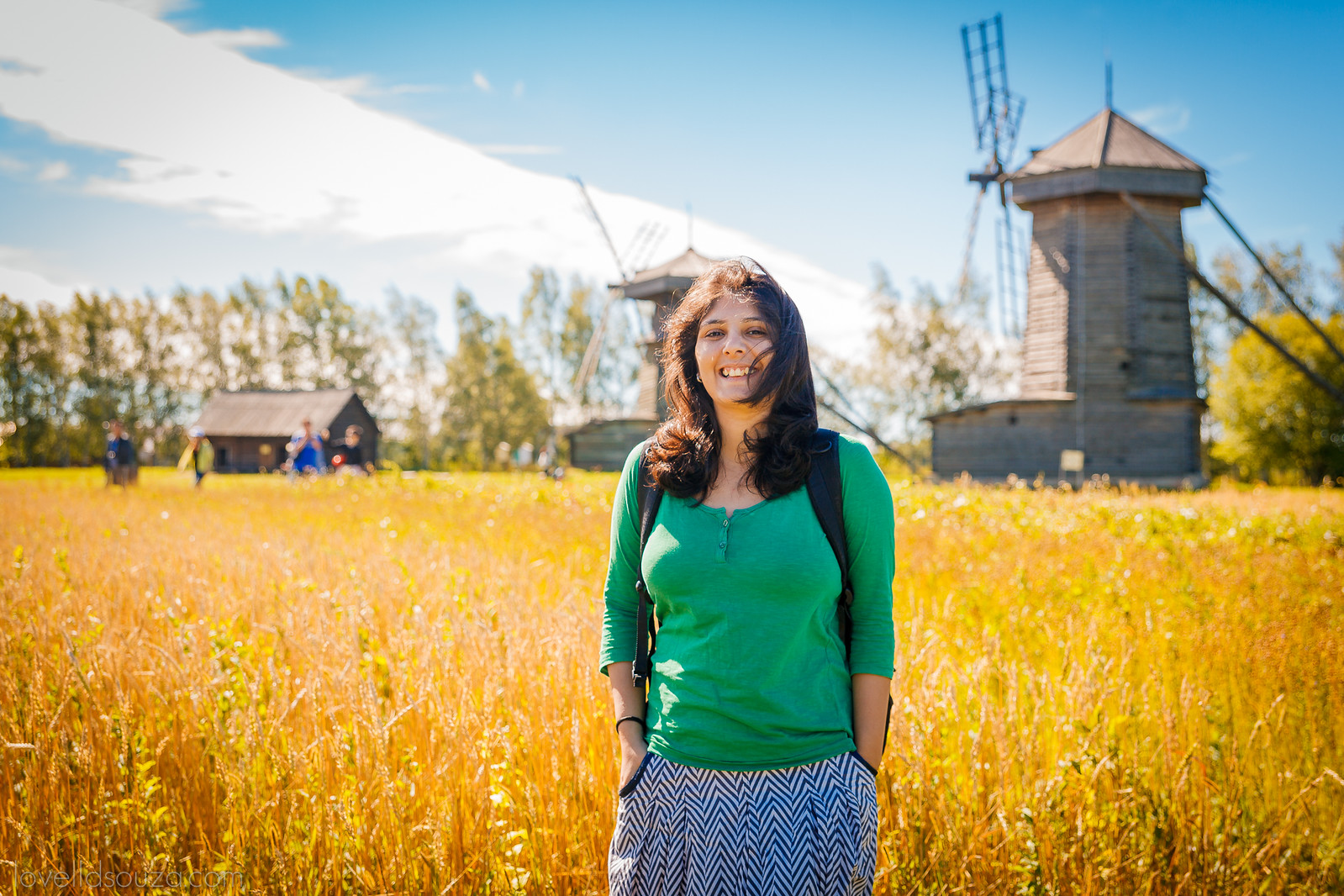 Lovell was born and brought up in Goa. He used to be a pretty smart kid in school, but like any other deviant teenager, he messed up his high school scores and did not land up in engineering college, much to the disappointment of a lot of people around him. The young kid was more focused on listening to metal music and playing football for his local club, which never really won many games.

He decided to major in electronics in college, because he was confused and had nothing better to do and also because his high school computer science professor made him hate the subject. In between all this, he managed to teach himself some HTML, CSS, Javascript, MySql and PHP, got a low paying job and then quit after a few months, as freelancing offered better returns.

Somewhere in between, this really cool company named Google decided to hire him, where he worked for 6 years and a month. His role involved building front-ends for internal tools, doing a lot of classified work, making videos, eating, playing football and doing more classified work. If your search experience on Google has been great, shoot him a “Thank You” note as he played a small part in doing some janitorial work at Google with respect to the same. But then the city/cubicle life got to him, and like any other smart man out there with a high paying job to flaunt, he quit.

You can now find him shooting weddings for pocket money, writing code and making websites, while he travels around the country, skipping baths whenever he can. 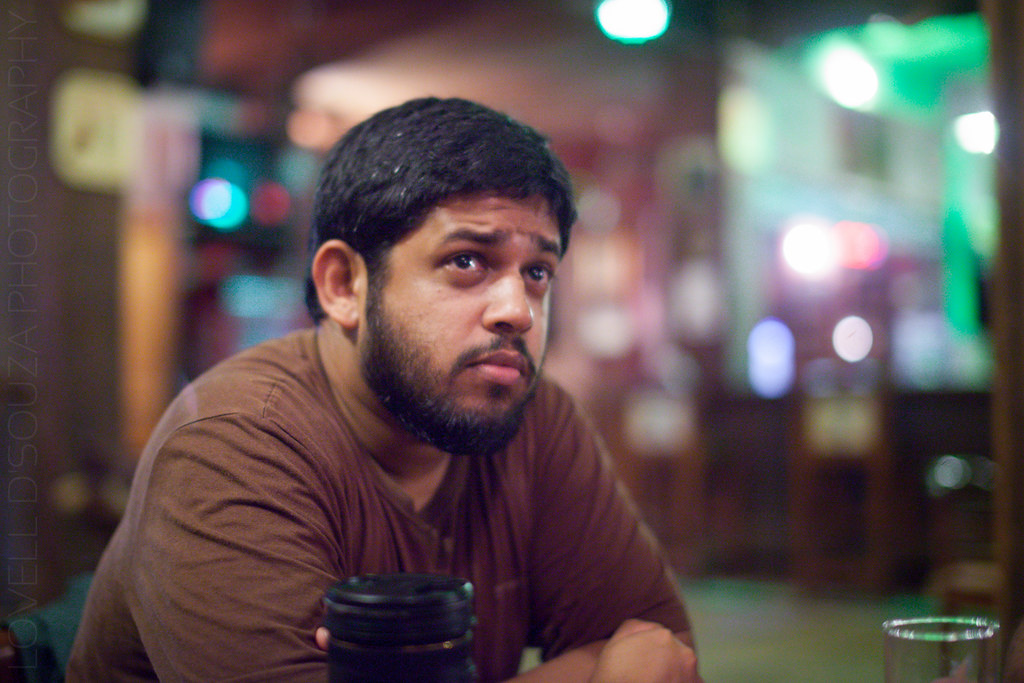